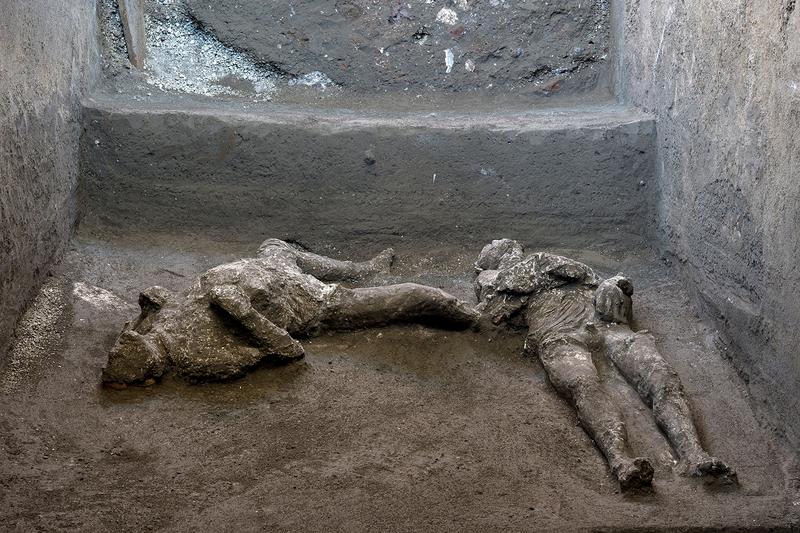 Archaeologists have discovered the exceptionally well-preserved remains of two men scalded to death by the volcanic eruption that destroyed the ancient Roman city of Pompeii in 79 AD, the Italian culture ministry said on Saturday. Source: SwissUXNews