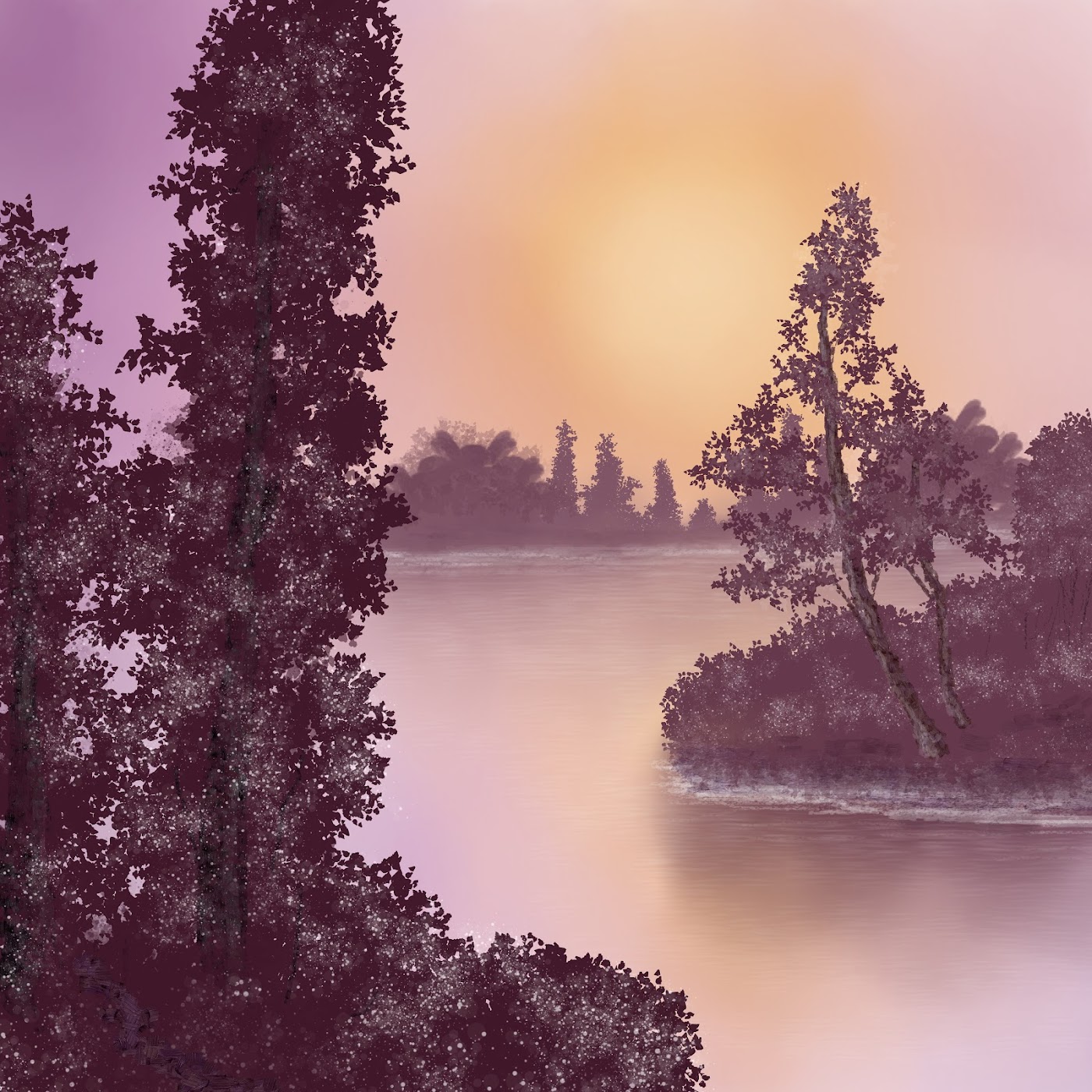 Step Onto The Bridge 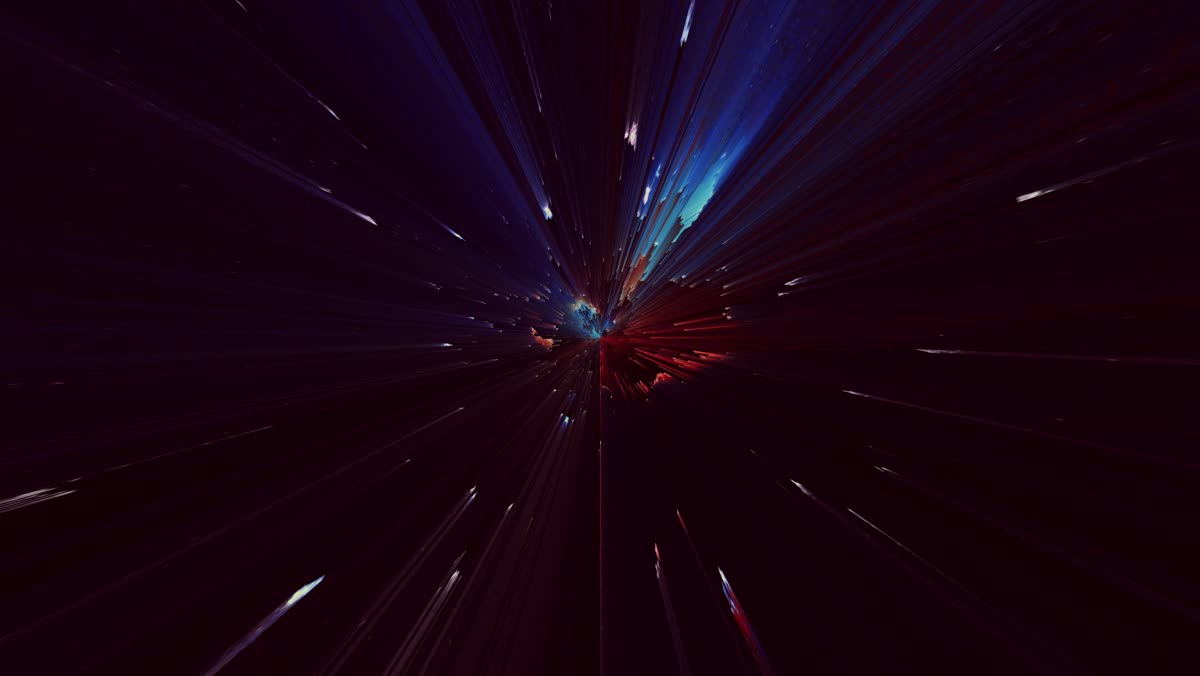 Block 23.3 We finished building our bridge to the moon in 1984. But when we attempted travel, we ended up on the other side of time itself. Full HD file displ… Source: SwissUXNews
0

What UX Tools Do I Need to Create My Portfolio, and How Do I Learn Them?

“What UX tools should I learn so that I can build my portfolio?” “How do I learn UX tools?” We get these questions a lot here at the Interaction Design Foundation. If you’re starting out in UX, you mi… Source: SwissUXNews
0

This week, a significant portion of the Web fell over when on Tuesday, sites powered by Fastly were impacted by a massive outage that affected around 85% of the network. The near-total collapse — which was quickly identified and remedied — took out sites including GitHub, Stack Overflow, PayPal, Shopify, Stripe, Reddit, Amazon, and CNN. […] Source: SwissUXNews
0

Adding Shadows to SVG Icons With CSS and SVG Filters

Why would we need to apply shadows to SVG? Shadows are a common design feature that can help elements, like icons, stand out. They could be persistent, or Source: SwissUXNews
0 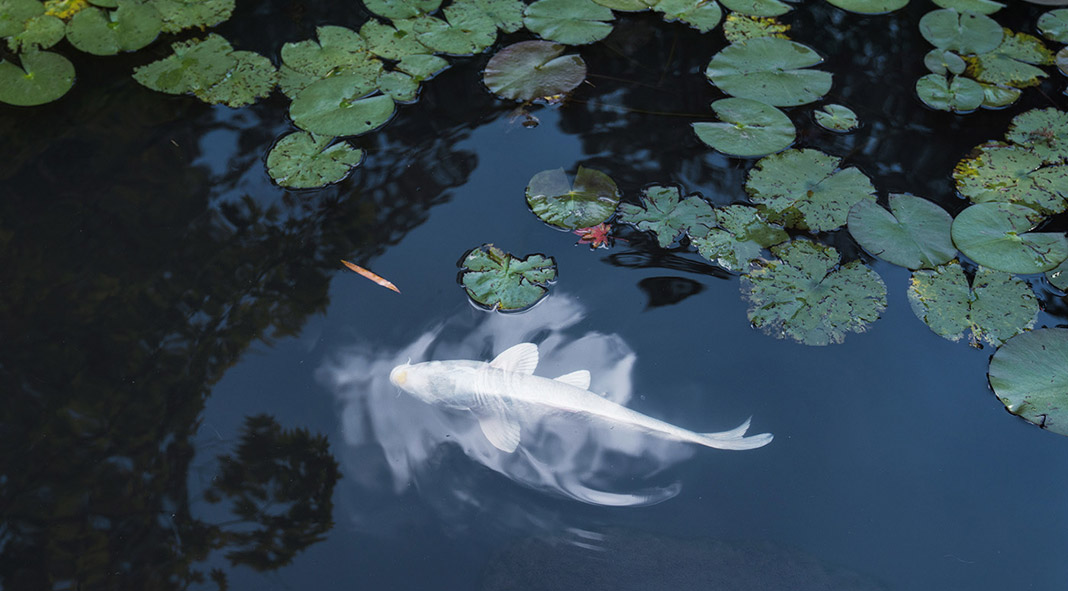 Japanese photographer Ying Yin has captured beautiful shots in Kyoto during the four seasons. Ying Yin is a photographer and image editor who lives and Source: SwissUXNews
0 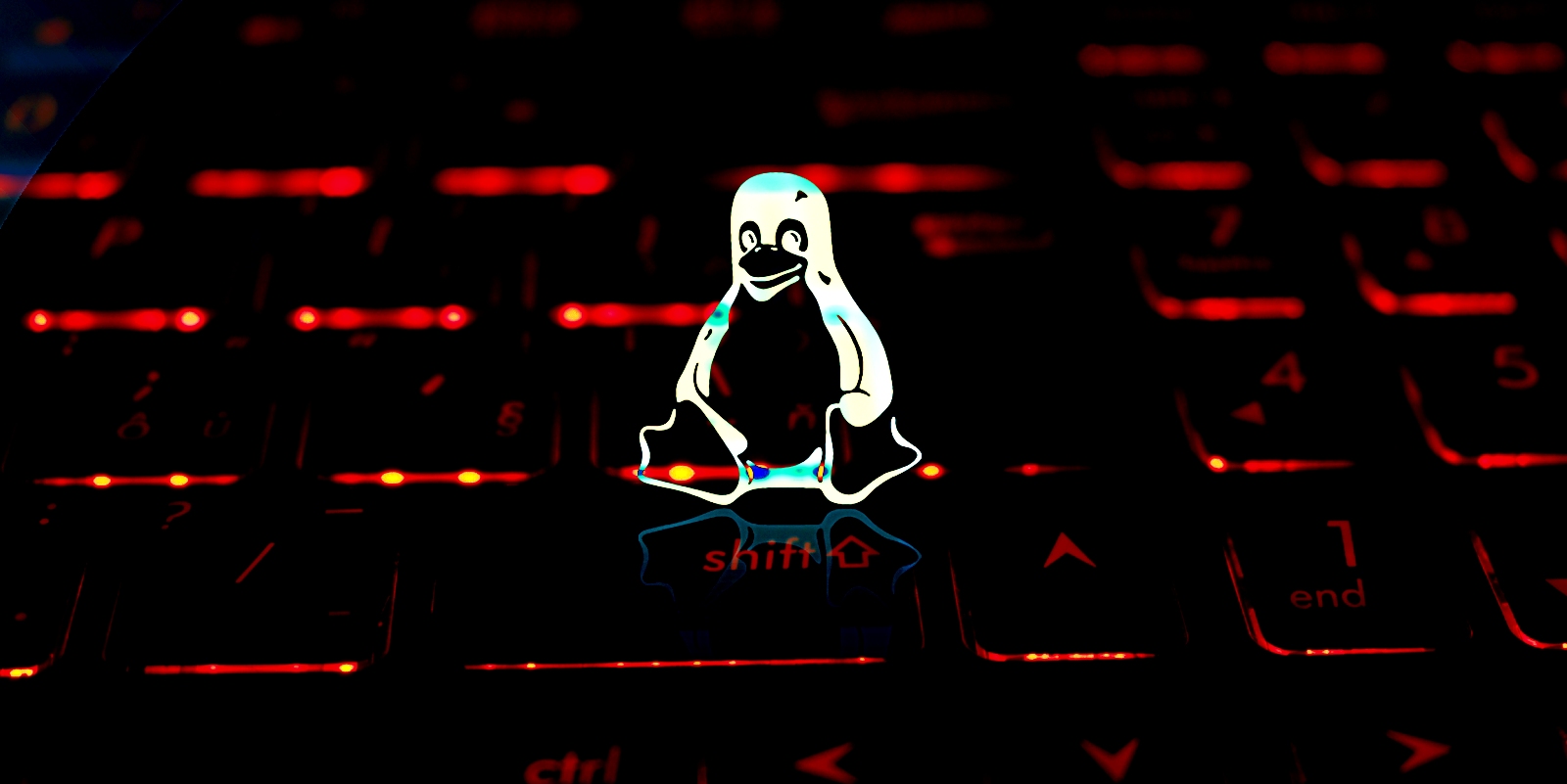 Unprivileged attackers can get a root shell by exploiting an authentication bypass vulnerability in the polkit auth system service installed by default on many modern Linux distributions. Source: SwissUXNews
0

SuperRare is the digital art market on Ethereum. Each artwork is authentically created by an artist in the network, and tokenized as a collectible digital item that you can own, display and trade. Source: SwissUXNews
0 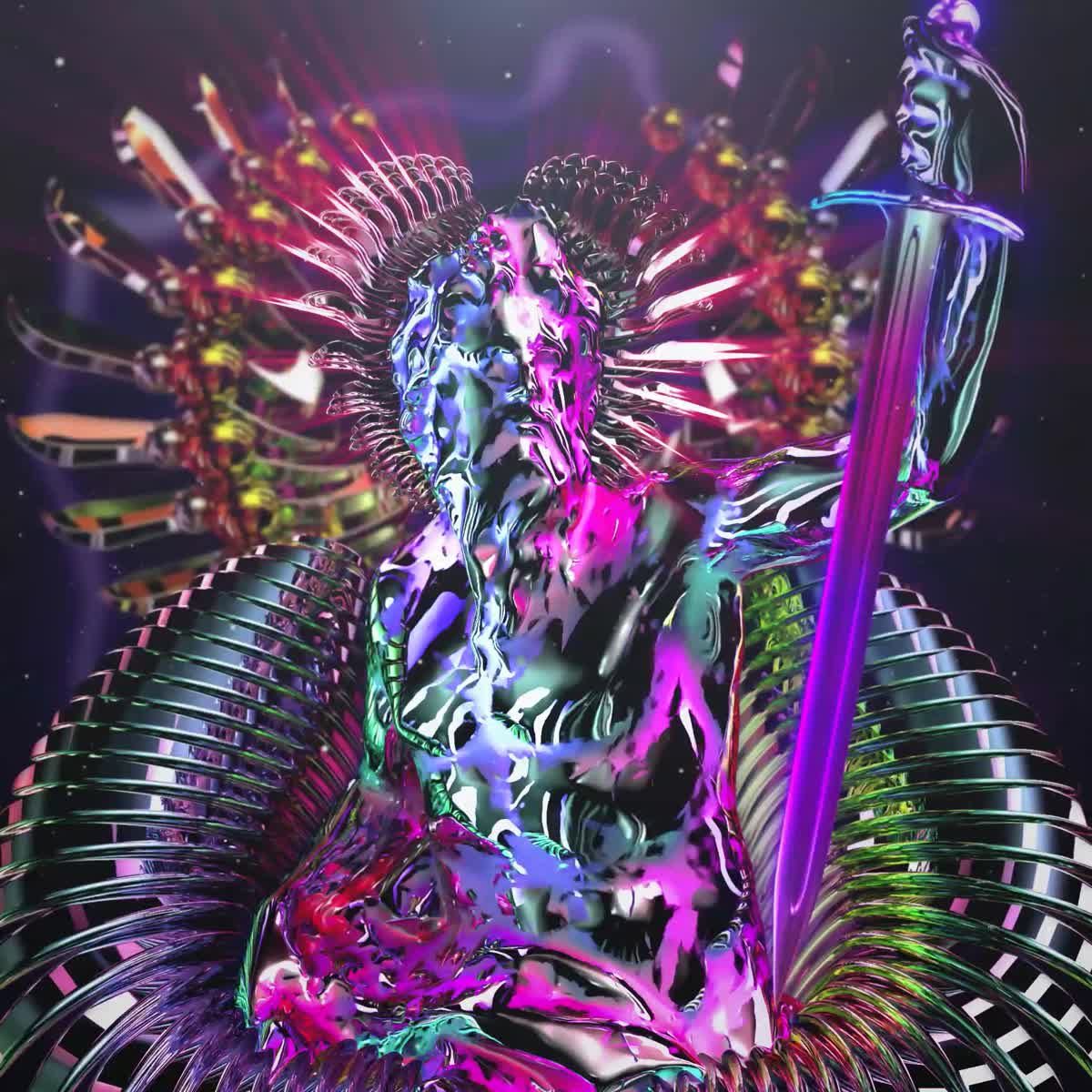