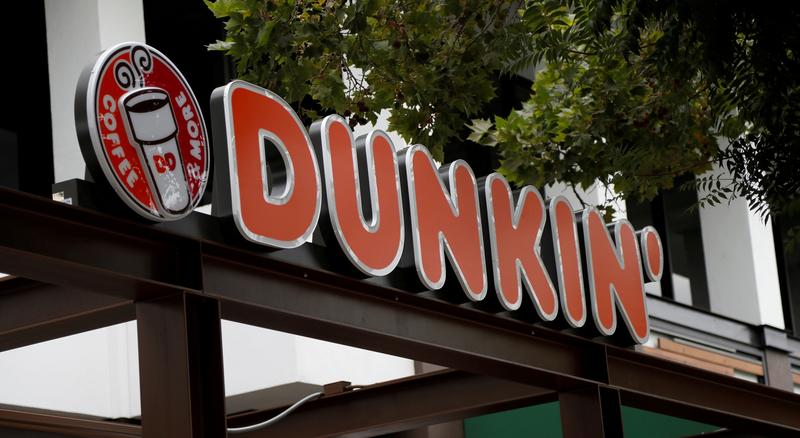 The parent of Dunkin’ Donuts on Tuesday agreed to upgrade its security protocols and pay $650,000 in fines and costs to settle a lawsuit by New York’s attorney general claiming it ignored cyberattacks that compromised the online accounts of tens of thousands of customers. Source: SwissUXNews