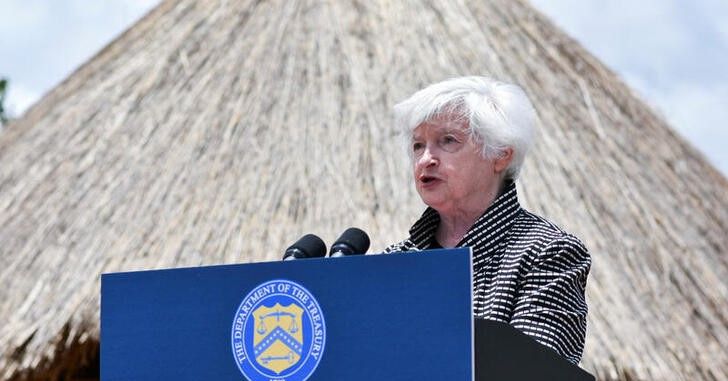 U.S. Treasury Secretary Janet Yellen on Tuesday called for urgent action to improve long-term food security in Africa and around the world, while adapting agricultural practices and technology to the changing climate. Source: SwissUXNews